What we play is life.

Gloria believes it’s possible to generate happiness by designing beautiful objects and spaces. This has been her primary professional focus since she graduated from Architecture school in her native Cali, Colombia, and decided to move to New York City. Gloria’s fearless, cheerful, creative, somehow rebellious yet always authentic personality is reflected in her vibrant and rejuvenating architectural aesthetic.

Since earning her Architect’s license, Gloria has completed a wide array of projects in the American Northeast as well as overseas, including the Rockland Psychiatric Children’s Hospital in Rockland, New York, and the Bayamón Correctional Medical Center in Puerto Rico.

More recently, Gloria has had the opportunity to work on Columbia University’s new Manhattanville campus, at 125th Street in Harlem, as a project manager responsible for the development of furniture and interior fit-out for the $580-million, nine-story, 450,000-square-foot Jerome L. Greene Science Center, which serves as the home to the Mortimer B. Zuckerman Mind and Brain Behavior Institute designed by Renzo Piano Building Workshop in collaboration with Davis Brody Bond.

While at Columbia, Gloria has worked directly with two Nobel laureates: Dr. Richard Axel, winner of the 2004 Nobel Prize in Physiology or Medicine, and Dr. Eric Kandel, who won a Nobel in the same category in 2000. Gloria personally directed the architectural and interior designs for both scientists’ private offices and served as the field architect during construction.

Alongside her professional career, Gloria has always pursued other creative outlets like dance, photography, painting, and especially pottery. Her ceramic pieces evoke the characters found in the imaginative worlds of celebrated magical-realist novelist Gabriel García Marquez. Gloria’s pottery is also inspired by the colorful colonial streets of Cartagena, Colombia, which she frequently visits.

Malpaso Fun Design is an outgrowth of all these passions and influences. It’s the blank canvas Gloria has developed for her creative mind to run free. As an artist and creator, Gloria lives by the premise that nothing makes people as generous, compassionate, and happy as the chance to tap their own creative power to make something beautiful that inspires joy.

A little more about me

Take a look at some of my projects 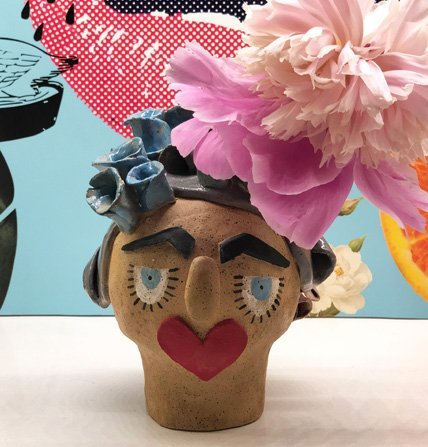 Fun, colorful, and unique ceramic pieces inspired by the beauty of the Caribbean and the charming diversity of New York City. Handmade with love by Colombian hands. 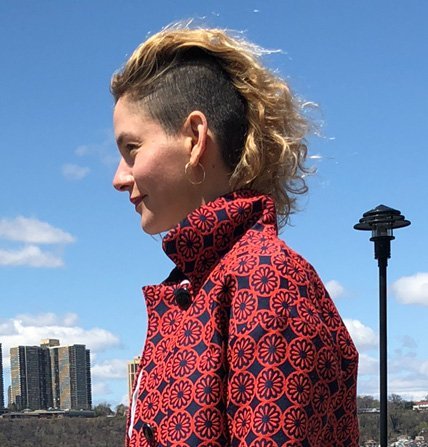 A magical journey where I invite you to see through my own eyes—those of an architect and fashion lover—how cool and beautiful this world we share really is.

About The Designer
The Malpaso Series
The Blog
Contact